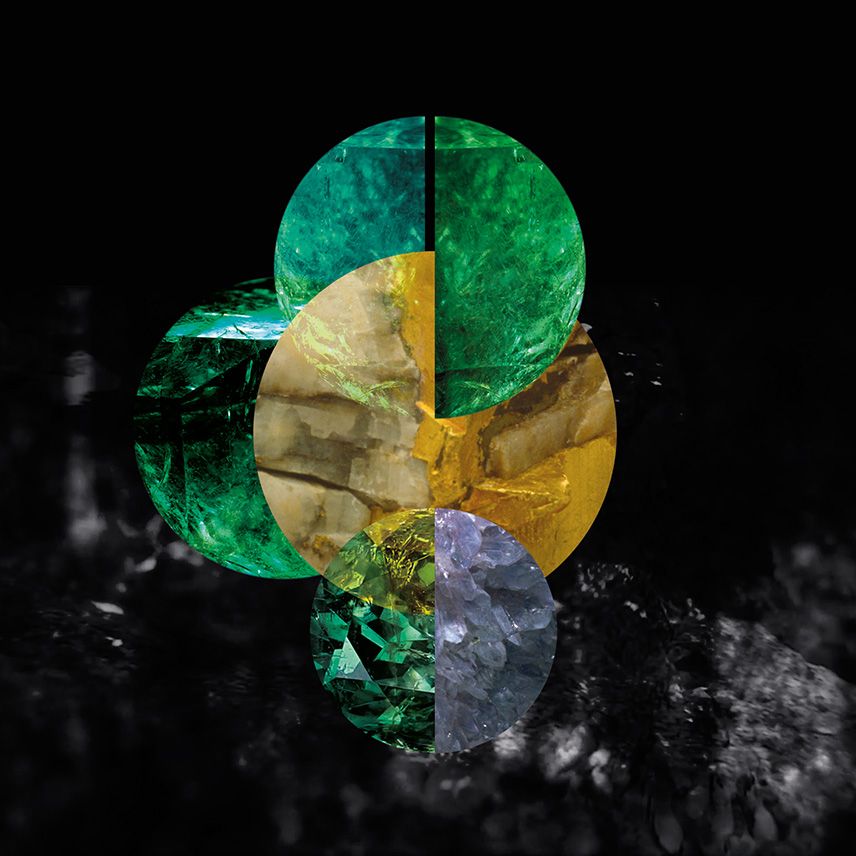 The Edge of the Circle

Susana López returns to Elevator Bath with the follow-up to her critically acclaimed album, “Crónica de un secuestro” (2020). That release showcased López’s refined approach to audio exploration, which predominantly utilizes field recordings, electronically generated sounds, and layers of vocal harmonics. With “The Edge of the Circle,” similar techniques have been employed, but the final product is an altogether more ominous affair, relying heavily on atmosphere in the creation of dense clouds of hypnotic, foreboding sound.

“The Edge of the Circle” portrays a kind of abstract narrative that comprises five concentric rings rather than chapters. The work suggests an initial departure along an open road; a tumultuous journey through an intense storm; a trek along a menacing footpath; a wilderness populated by wandering spirits; and finally, a majestic, enormous hall in which those spirits dwell.

With this new work, Susana López has created a vividly expressive sound cycle redolent of mythic archetypes and rich symbolism. Above all, however, “The Edge of the Circle” is a highly compelling piece of dark ambient artistry and a welcome return for a fascinating, singular composer in peak form.

Susana López is an experimental composer, visual artist, and performer based in Murcia, Spain.

“The Edge of the Circle” is released digitally and as a compact disc in an edition of 200 copies. Susana López’s intricate and evocative artwork (inspired by a cosmological diagram of Ibn Arabi (1165-1240): Murcian philosopher, poet, traveler, and wise man) graces the six-panel digipak, inside and out.

All music written and produced by Susana López.